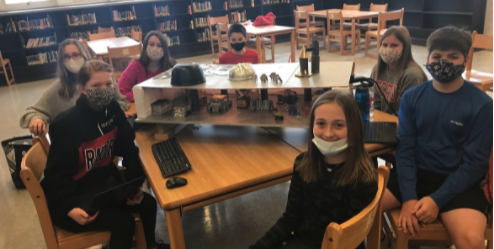 Team “Spacebusters”, a 7th grade team from Decatur Middle School, was 1 of 3 teams recently chosen to be featured in Discover Engineering & DoGoodery's six episode Future City Competition WebSeries.  In addition to virtual interviews, the team documented their project progress and collected footage over the course of their project. Episodes can be found at: https://sites.google.com/dcs.k12.al.us/futurecity2020/home. 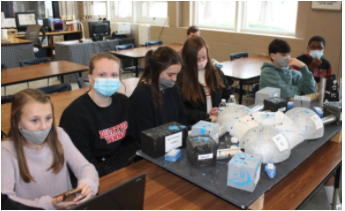 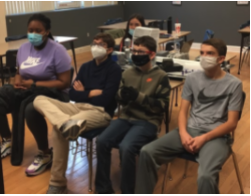 The following teams were recognized and awarded: 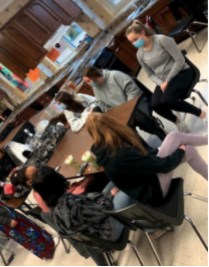