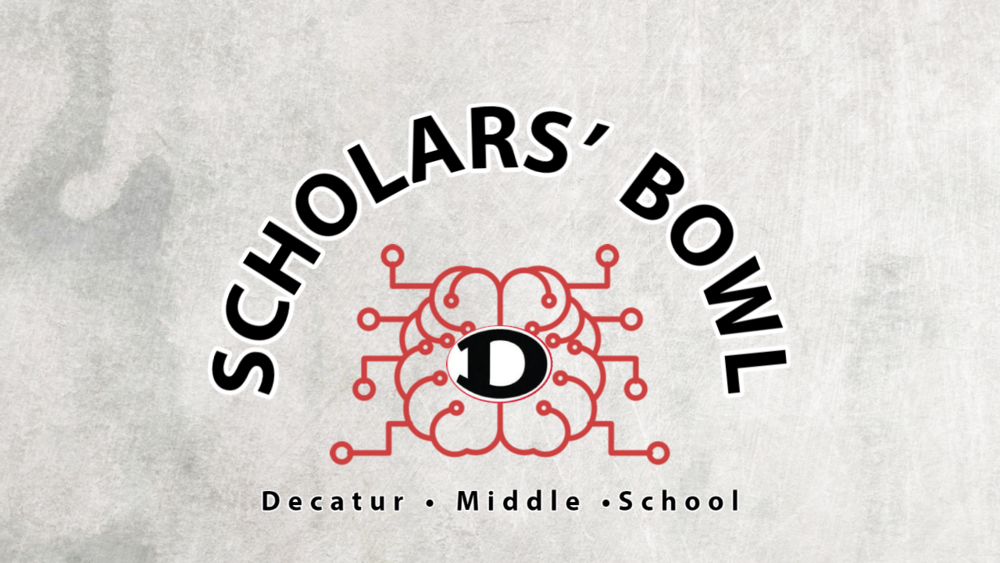 On Saturday, November 20, 2021, the Decatur Middle School Scholars’ Bowl Team hosted its open invitational.  The invitational, traditionally held annually on the 3rd Saturday in November, has been on hiatus for the last couple of seasons due to team transitions and, more recently, the pandemic. Hosting a tournament is the team’s only fundraiser for the season.  Due to the program’s growth and with many requests from various schools and coaches across Alabama, the team, along with their coaches, began making preparations last year.  In August, students on Decatur Middle School’s team were thrilled to publicly announce the tournament’s return. 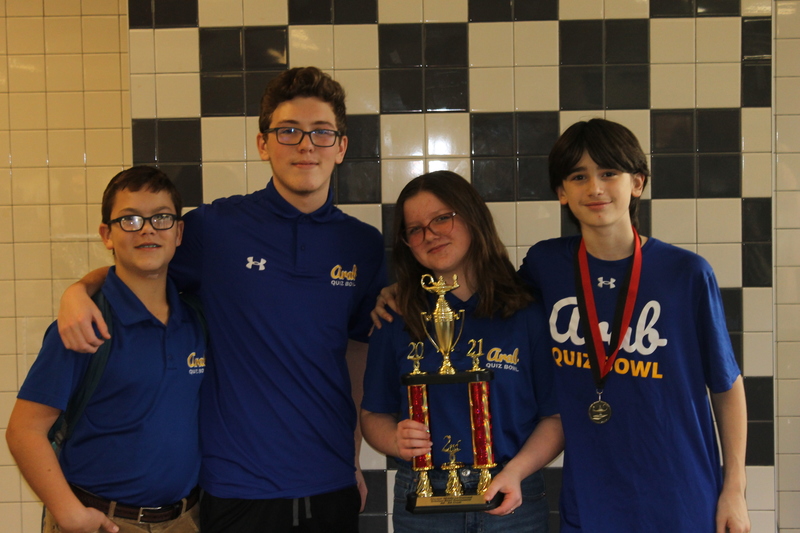 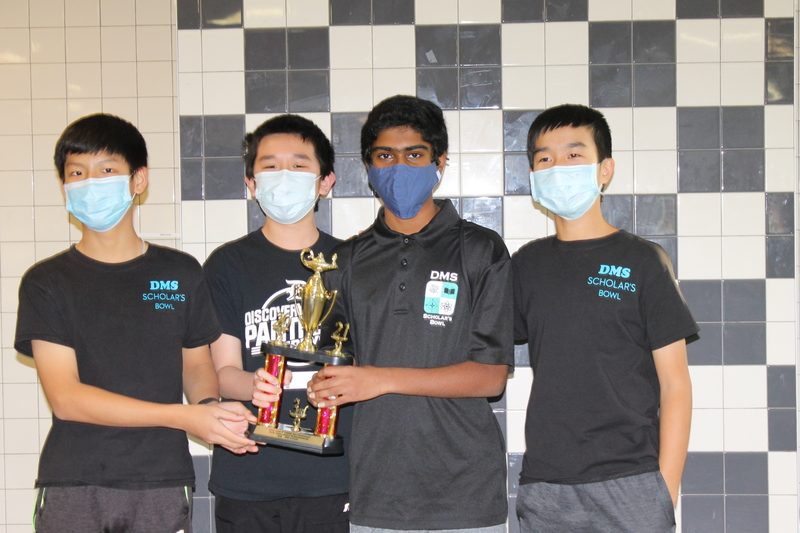 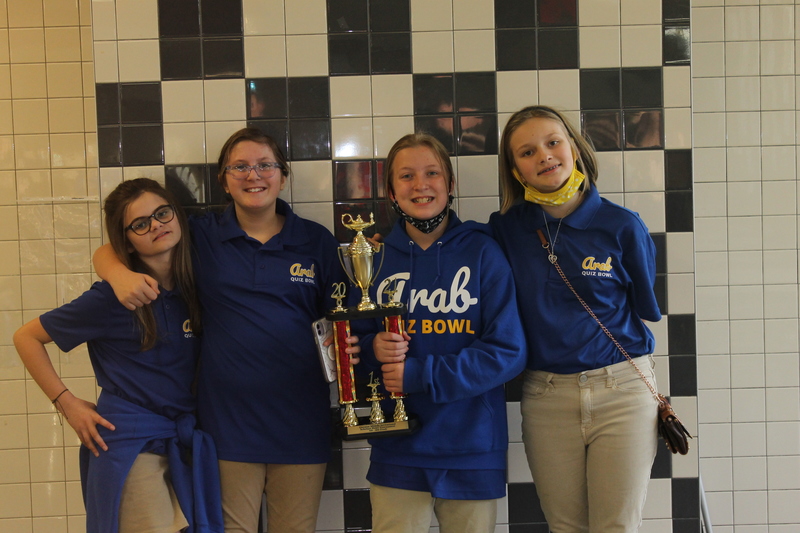 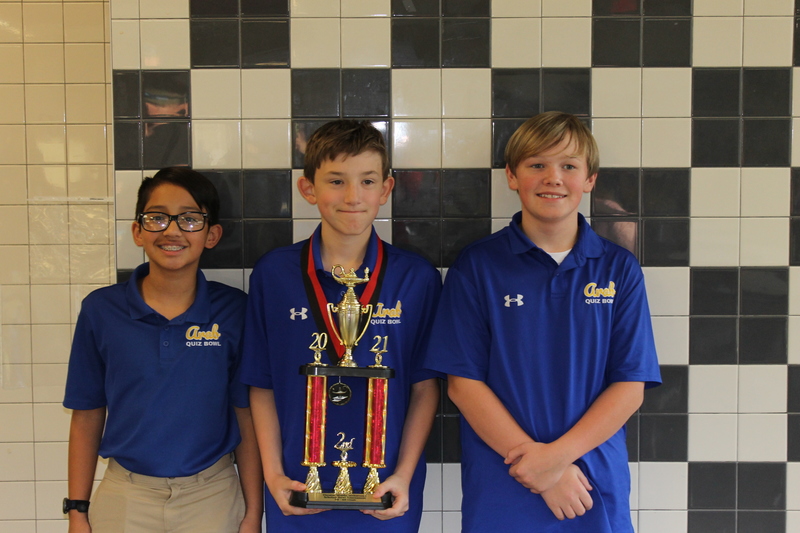 The Decatur Middle School Scholars’ Bowl team will play their next tournament at East Lawrence on December 4th.